"Medical billing is a complicated process. It is relatively easy to generate a medical bill. Filing it and doing the follow-up is the hard part. Physician's Medical Billing has outperformed all medical billing services that I have been exposed to in the last 42 years of medical practice. As a family practitioner, it has been satisfying to have Physician's Medical Billing doing my billing, knowing that they are maximizing my ability to be compensated for my services."

“I am pleased with prompt consistent service, personal attention of my
requests & painless transfer to collection if needed & increase in revenue
in my limited neurology practice.”

“Physician’s Medical Billing has been our partner through the complicated and continuously changing medical billing process. They are always up to date on the latest coding changes and mentor our staff along the way. Donna Coulter and her staff not only serve our billing needs but also assist us through the arduous provider credentialing process each time we hire new therapists, potentially saving us months of non-revenue producing labor. HOPE Landing is pleased to recommend Physician’s Medical Billing’s claims services.”

“I have been working with Physician’s Medical Billing, almost from its inception and I am highly satisfied with their services. They always make me feel that I am their only client with the dedicated and caring service they give to my practice. Their dedication and reliability give me peace of mind. Mrs. Coulter is always very attentive to all of my requests. I do recommend their services to any physician without any hesitation.”

"Physician's Medical Billing is committed to excellence in medical billing and collection services. Dedicated to client care and satisfaction. I am pleased to recommend them without reservation."

Meet our caring staff dedicated to maximizing your income while simultaneously treating your patients with courtesy and compassion. 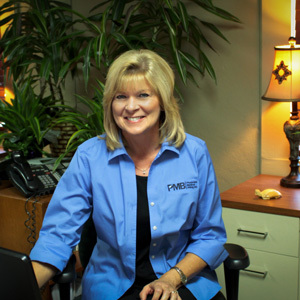 “We started our medical billing company on April 1st, 1997 with the goal to provide medical professionals with the loyalty, honesty, and dependability, friendliness and confidentiality standards they expect…and deserve.” — Donna Coulter, Owner/Vice President 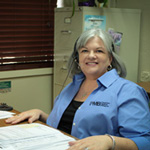 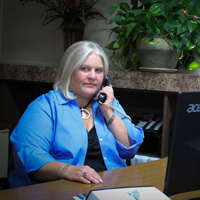 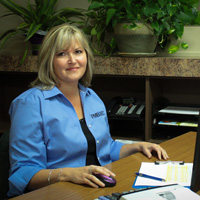 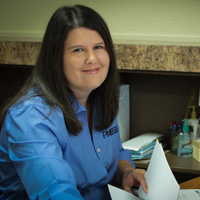 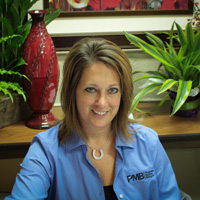 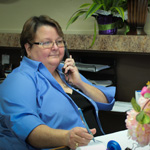 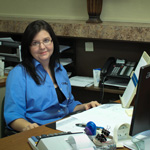 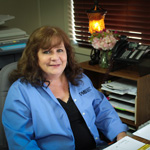 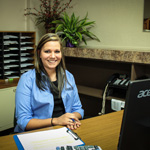 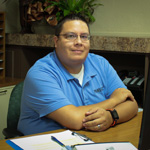